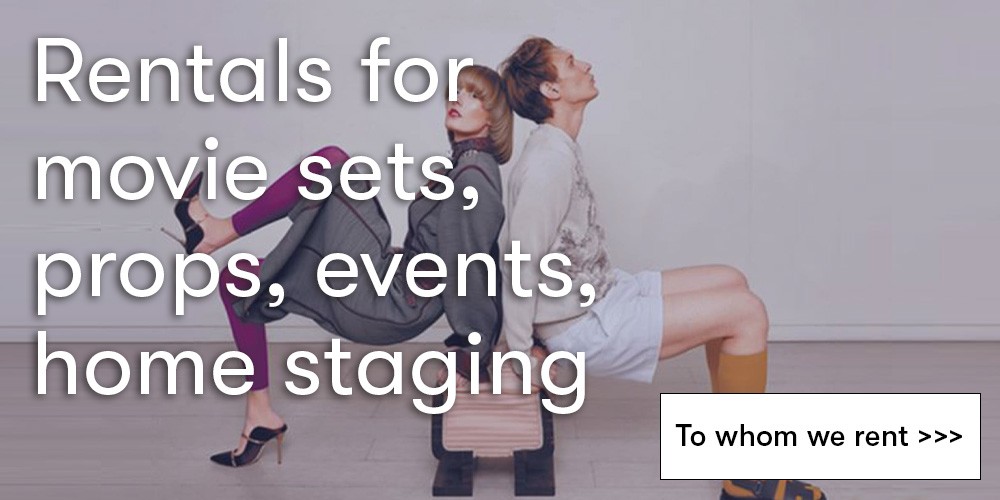 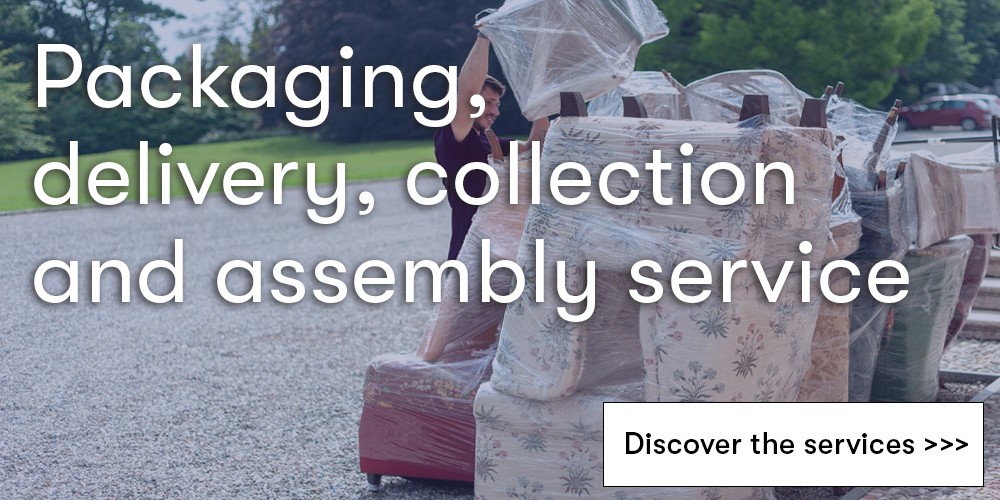 Silver plate with smooth bottom and pierced brim decorated with leafy scrolls and acorns. On the reverse on the border engraved silver mark. In the center initials with date. Grams 998.

Glazed ceramic sculpture on a wooden base depicting a pair of horses. Anonymous author.

Louis Philippe bedside table in walnut, Italy mid-19th century. Front with drawer in the band and door, both decorated with threads and maple inlays in the style of Charles X; uprights at 45° turned. Poplar interior.

Gucci scarf in shades of brown, printed with small stirrups, a reference to the world of horses and riding typical of the Florentine brand.